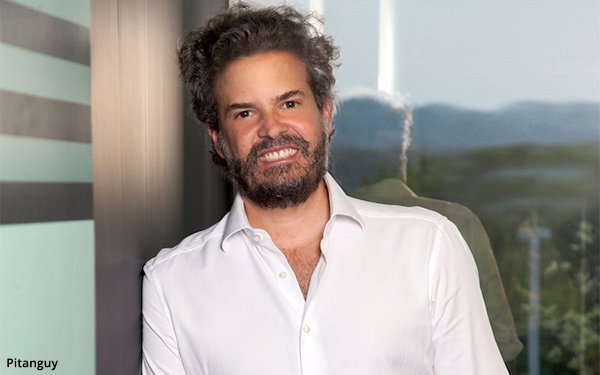 Rafael Pitanguy has been promoted to deputy global CCO, VMLY&R. Based in New York, he will lead creative for key account Coca-Cola. He will maintain his responsibilities for the Brazilian market as well.

In his new post, he works directly with Global CCO Debbi Vandeven.

“Rafa has been celebrated on the most respected global stages for his ability to push our agency and brands to do high-impact, positive work for both business and the world,” said Vandeven.

Pitanguy has been with the agency for four years. Under his leadership, VMLY&R Brazil was named Cannes Lions Agency of the Year for two consecutive years, in the tracks For Good (2021) and Entertainment (2022).

Previously, Pitanguy served as creative vice president at Africa, and worked at both TBWA\ and Fischer in Portugal. During his career, he has worked with Vivo, Visa, Colgate, Santander and Dell. He is also a teacher at Miami Ad School.

In addition, Sleyman Khodor has been promoted to deputy CCO in Brazil, working for many of the top agencies int he country. He served as a copywriter at Africa, JWT (now Wunderman Thompson), AlmapBBDO and Talent Marcel, as creative director. In 2020, he was creative leader at Lew’Lara\TBWA. In March, he joined VMLY&R as executive creative director.