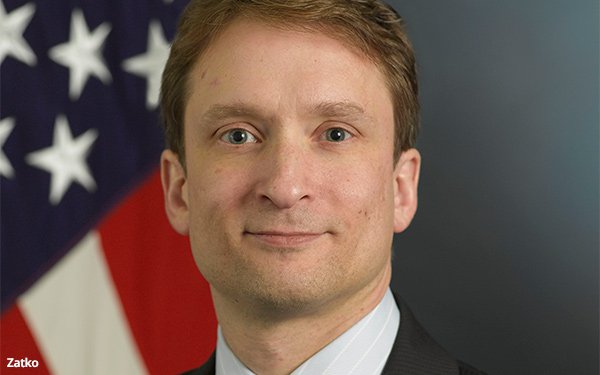 Twitter's chief of security Peiter "Mudge" Zatko made headlines last Tuesday after accusing the company of major security issues and chaotic content-moderation practices. Many have wondered how this could affect Twitter's trial, with Elon Musk.

Today, Zatko received a subpoena from Musk's lawyers to appear for a deposition.

The subpoena -- which schedules Zatko to be deposed next Friday, September 9 -- places the Twitter whistleblower at the center of the ongoing legal battle surrounding Musk’s attempted void of his purchase of the social media platform in April for $44 billion.

Musk has said his decision to void the deal was based on Twitter's refusal to provide him with enough information about the number of fake spam bots on the platform, among other things.

In the 200-page disclosure that Zatko sent to Congress in July, he claims Twitter does not have an accurate count of spam and fake bot accounts, and has no incentive to undertake a full count.

Musk’s lawyers detail a range of documents and communications subject to the subpoena, including any materials related to the impact of spam on Twitter's business, along with materials referring to the number of monetizable daily active users as a key metric.

Zatko’s employment at Twitter, which was terminated in January, and his ongoing ownership of Twitter stock -- which he recently said he wouldn’t trade until the end of the trial––will be reviewed by the court along with any documents related to illegal activity by Twitter or any foreign intelligence agents employed by the company, following another accusation by Zatko.

In an email sent to staff and subsequent media statements, Twitter CEO Parag Agrawal publicly called Zatko's claims a “false narrative.” Yet cybersecurity leads have endorsed Zatko as a trustworthy professional, including veteran cybersecurity journalist Kim Zetter, who tweeted that “there is probably no security exec with more ethics, more credibility than Mudge.”