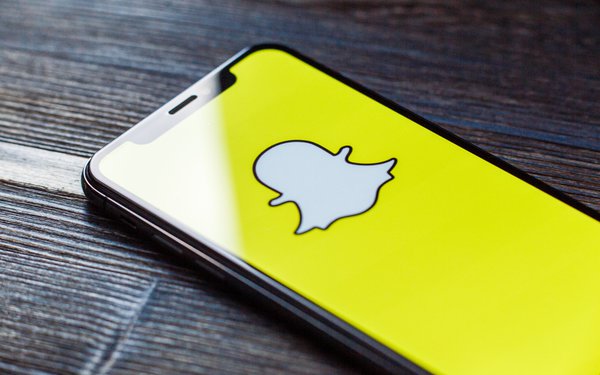 After an especially brutal year for Snap Inc., during which its stock price has declined 80%, the company is reportedly planning a massive layoff––around 20% of its workforce –– as a means to dramatically cut costs.

According to The Verge, Snap is aiming for a major business restructuring, and will fire over 1,200 full-time roles.

“The layoffs, which Snap has been planning for the past several weeks, will begin on Wednesday and hit some departments harder than others,” reports The Verge. “For example, the team working on ways for developers to build mini apps and games inside Snapchat will be severely impacted. Zenly, the social mapping app Snap bought in 2017 and has since run separately, will also see deep cuts.”

Snap will also likely cut positions from its hardware division focused on AR-enabled smart glasses, or “Spectacles.” Production on the company’s selfie drone will also cease, a content-forward product that was launched only four months ago.

“If Snap’s forced to take a back seat with its AR Spectacles, that could be a major blow for the company’s plans,” wrote Andrew Hutchinson -- who thinks that without further development of AR, competitors may “take over the space” and limit its growth potential --in Social Media Today,

Alongside Snap’s plummeting stock value, aggressive hiring during the pandemic has also led the company to this unfortunate crossroads. Between March 2020 and the most recent quarter, Snap almost doubled its number of full-time employees -- from 3,427 to 6,446.

In May of 2021, Snap also made its all-time largest acquisition when it spent $500 million buying WaveOptics, the supplier of the AR displays used in the Spectacles set to cease production.

While the post-pandemic recession fears and Apple’s ad-tracking crackdown hasn’t helped Snap in the least, its user base continues to grow. Currently, the platform has 347 million daily users, which beats Twitter at 237 million.

Yet, Snap has only turned a profit once since it went public in 2017.