The Got Milk? People Get Real To Denounce Plant-Based Milk 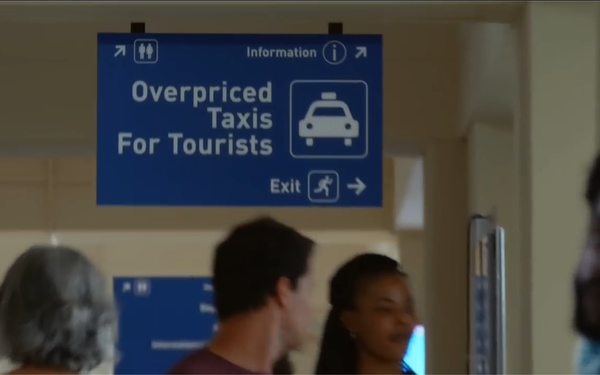 According to the U.S. Department of Agriculture, consumption of milk — cow’s milk — by Americans is at its lowest level in five decades.

The reason is clear: While cow’s milk has been singled out for containing saturated fat and cholesterol, sales of plant-based oat milk and pea milk are up and others, like almond milk and soy milk, aren’t doing too badly.

As sales of cow’s milk continue to decline, the Got Milk? people (the California Milk Processor Board) have rolled out a new ad, via Gallegos United, with a catchy tune that asks: what if the world could be “real all around"?

The emphasis on “real” is a subtle jab against plant-based milks, but the ad doesn’t pursue those talking points. Instead, it offers examples like politicians admitting when they have lied and airport signs advertising “overpriced taxis for tourists.”

Nevertheless, it is a catchy tune, but one that will probably do little to persuade oat milk- and pea milk-drinkers to jump back to drinking cow’s milk.