God Save The Norm

Queen Elizabeth II may have been the world's longest-reigning national monarch, but she also was the world's first and even longer-reigning modern media monarch.

More than a decade before she was coronated as queen -- in what was the first globally televised British coronation -- she began her global media monarchy on Oct. 13, 1940, as a 14-year-old princess delivering the BBC's "Children's Hour" radio broadcast.

And even as Britain's territorial empire waned, she continued to sustain its cultural empire serving as an iconic representation throughout the media universe.

Her face became the literal representation of British culture to much of the world, gracing covers of magazines, newspapers, and various electronic media, not to mention the ultimate transactional medium of the British Pound, as well as much of the currencies of the Commonwealth.

But she was far more than just a figurehead or a pop culture meme. She was a symbol of stability through trying -- even desperate times -- reminding Britain, as well as much of the Western World, that the proper way to carry on is to keep calm, even in the face of pitched instability.

At a time when much of our societal norms have been torn asunder by the fragmentation and decentralization of media, the world lost another standard bearer of normalcy with her passing. 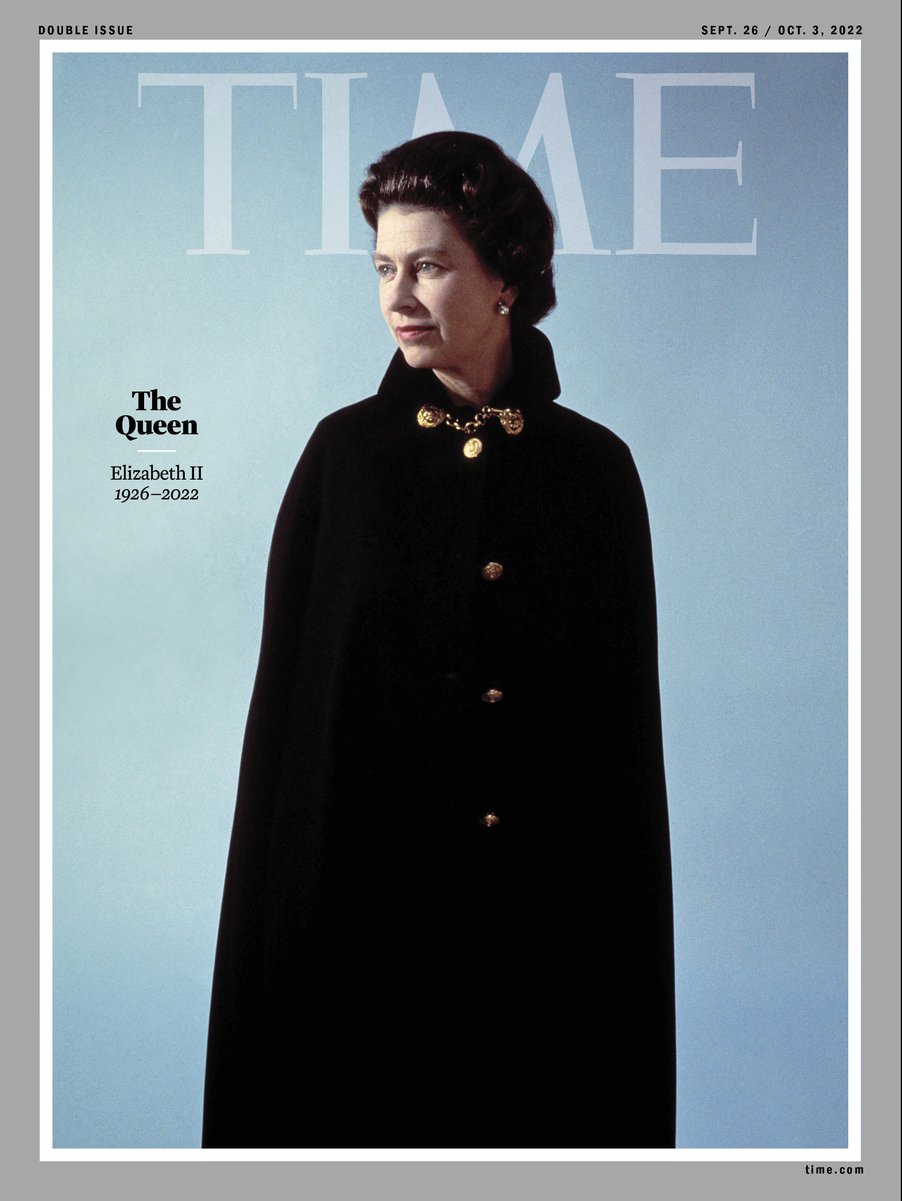 2 comments about "God Save The Norm".
Check to receive email when comments are posted.
Read more comments >
Next story loading