Best Ads Of The Summer 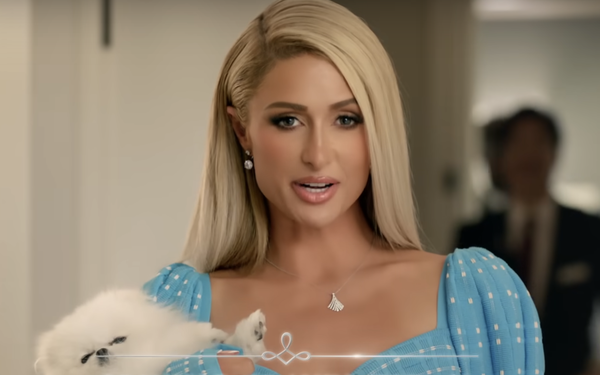 Summer 2022 will be looked back upon as a good time, overall. The war between Ukraine and Russia continued, yes, but most of the world was fairly peaceful. The pandemic also persevered, but the summer marked a downturn for infections, that we can only hope will continue through the end of the year.

During this challenging time, marketers continued to market, sometimes coming up with breakthrough ideas. Here, we salute our choice of the four best ads of the summer of 2022

Hilton Hotels. Since the turn of the millennium, the Hilton name has been linked to Paris Hilton, the now-41-year-old great-granddaughter of Hilton Hotels founder Conrad Hilton. After 20 years of providing fodder for gossip blogs, Paris this summer starred in an ad, via TBWA/Chiat/Day, for Hilton Hotels, in which she presented travel tips (“Book confirmed connecting rooms for an extra-large closet or, you know, for your family…”) The ad succeeded in connecting the socialite to the hotel chain and humanizing both a little bit.

Domino’s/”Stranger Things.” Arguably, this summer’s biggest hit was the fourth season of Netflix’s “Stranger Things.” Though few brands sought ties with the show, Domino’s did a good one, via WorkinProgress. A smartphone app uses a phone’s camera to recognize certain movements (like head shaking) to conclude that a customer wants to order a pizza from Domino’s. The app worked and proved that marketers can reach the hard-to-pin-down teen demo.

Naomi Osaka/Levi’s. Born to a Hatian-American father and a Japanese mother, and upfront about her struggle with depression, Osaka is an athlete for the 21st century. This ad for Levi’s details Osaka’s distinctive point of view. “I read a lot of manga and watch a lot of anime, so for me, it kind of feels like nothing is impossible,”  she says.

Apple “Shake.” Say what you will about Apple, but it still manages to catch your attention for a new iteration of the iPhone. Getting ready for the iPhone 14 release in September, the brand ran a simple ad displaying a simple protection feature of the iPhone 13, its splash resistance. The ad presents a woman sitting by a pool with her dog. When the dog decides to jump in, the woman and her phone are protected thanks to the feature. That’s it, except for the pitch-perfect song during the ad, Bekon’s “Cold as Ice.”

Did we miss any great ads of summer 2022? If so, mention your pick in the comments.