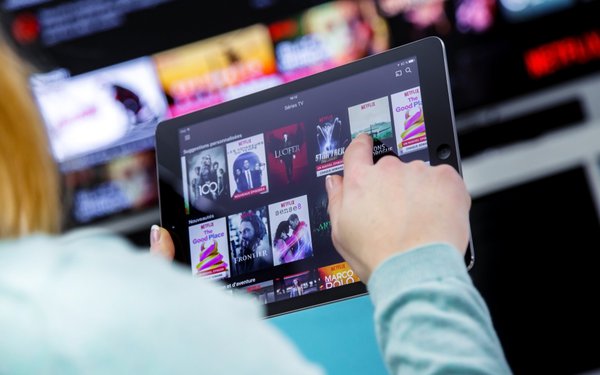 The future of the streaming industry remains a question mark going forward -- with expected job cuts at media companies and forthcoming consolidation among some companies’ services.

There is news of HBO Max merging with discovery+, and reports of Paramount+ absorbing Showtime.

And if that was not enough, there is a possible recession that seems to be causing growing angst among consumers.

Ominous and persistent inflation affecting all consumer products -- which hit 8.3% in August -- has consumers wondering about paying for four or more streaming services, which could easily total up anywhere from $50 to $60 a month.

One consumer study says nearly half of household decision-makers view their current communications and home entertainment services as excessive.

Aluma, in its July survey of nearly 2,000 U.S. heads of households, finds that five in six heads of households responded with a thumbs down about the “current” state of the economy. At the same time, one in six view the current U.S. economy in a positive way.

For the latter, many consumers will continue to stay with their jobs, plugging away with the belief that this is just a normal rough economic patch that we go through from time to time.

Aluma says only 3% of current U.S. consumers are open to spending more. But details about where that money might go are unclear.

Where does this leave the efforts of premium streamers' marketing executives in the interim? Perhaps they will offer up different messaging to those older streaming consumers versus millennials, Gen X, and Gen Zers potential subscribers.

This could explain why the rush is on for the likes of Netflix and Disney+ to offer up cheaper advertising-supported options.

So it seems those services considered "high-priced" -- with Netflix and HBO Max ad-free services at around $15 a month -- may have trouble going forward.