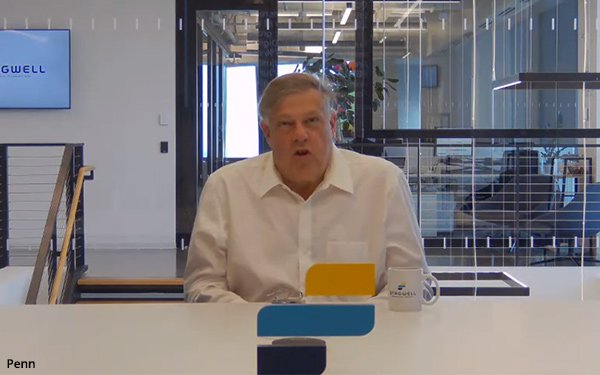 With the midterm elections looming holding group Stagwell, led by CEO Mark Penn, has launched a new consultancy designed to help business leaders navigate the complicated landscape of issues in today’s polarized world—political, social and policy—that will be front and center now though the election cycle and into the run-up to the next presidential race.

The main idea is to help business leaders get a bipartisan read on key issues and more importantly get a sense of how their clients, other constituencies and the public feel about those issues so they can respond accordingly.

Penn, a former political strategist and pollster, will personally lead the new entity, called the Risk and Reputation Unit.

“Today’s CEOs are under more pressure than ever to mix business and politics but one misstep can wipe out a year of marketing and corporate reputation building and billions in shareholder value,” stated Penn.

“Too often, businesses rely on expertise from one side of the aisle or without considering the financial implications of their public positions. Our team goes beyond the purpose-marketing units in today’s landscape to bring true, bipartisan political insights and tested business acumen closer to the war room.”

Stagwell says the consultancy includes strategists who have supported and held executive leadership positions at Microsoft, Ford, IBM, and more, as well as campaign strategists for 12 presidential races, 95 Senate races, and 175 House Races.