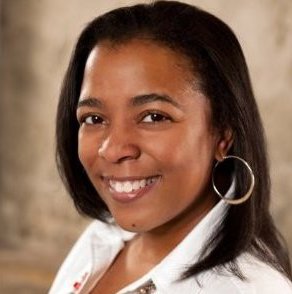 A Ford spokesperson confirmed Crawford has left the company but did not offer any other comment.

Crawford was hired by Ford in April 2021. She joined the automaker from Verizon, where she was head of consumer activation strategy and media from June 2018 to April 2021.

Previous to Verizon, she was marketing director and head of marketing strategy at JPMorgan Chase and Co. for almost four years.

Crawford describes herself as an “inspirational leader, who marries data, creativity and innovation to deliver growth of businesses, brands and talent.”

A replacement for Crawford has not been announced, but Ford Chief Executive Officer Jim Farley seems to have his eye on Silicon Valley talent.

“As we push to develop fully connected, software-defined vehicles and advanced driver assistance systems, we’re adding some incredible talent to our Ford Motor Company team,” he wrote on LinkedIn.

Roz Ho joins as chief connected vehicle software officer. She previously was at HP, where she was vice president and global head of software. Prior to that, she spent 22 years with Microsoft in a range of leadership positions. Jae Park joins as vice president, digital product design, after successful stints at Google and Amazon.

Ford Global CMO Suzy Deering joined the automaker in November 2020 from another Silicon Valley giant, eBay, where she was CMO for five years.