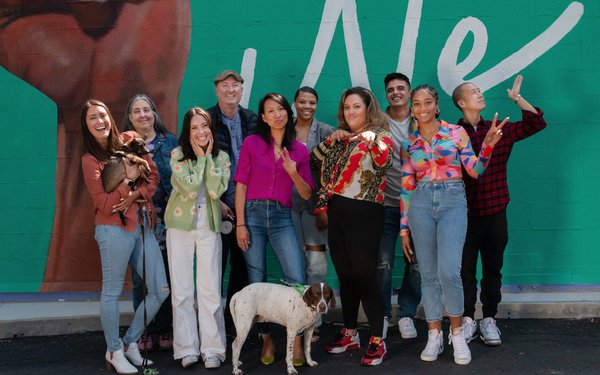 Scale will function as its own business entity while also serving as an integrated division of Zambezi. According to the agency Scale provides a creative-first approach to media strategy informed by data and analytics.

According to the agency, Scale’s approach “infuses media with creativity” across all media outputs including digital, social, video and out of home.

The agency is doubling down on data, tools, and research to create a media strategy and ideas for middle market brands.

“One of our core tenets at Scale is that media has to be creative in order to break through a vast and quickly-changing media landscape and deliver unexpected results,” stated Teng. She adds that the agency was “tailored to meet today’s needs, but ready to adapt alongside constant change.”

Since its inception in 2018, Zambezi’s media group has grown to manage billings of $50 million. Its team has also expanded to include expertise in global travel, automotive, CPG, retail, education, financial, entertainment, non-profit, and tech.

“Our media practice has stood out for the quality of its work and has been instrumental not just in amplifying creative, but actually making creative better equipped to solve business challenges for our clients,” said Jean Freeman, principal and CEO at Zambezi.

Zambezi, which also has an office in Minneapolis, bills itself as the largest certified independent, woman-owned full-service agency in the U.S. Its clients include Under Armour, Health-Ade Kombucha, TaylorMade Golf, Google, AT&T, Ember, and Venmo.