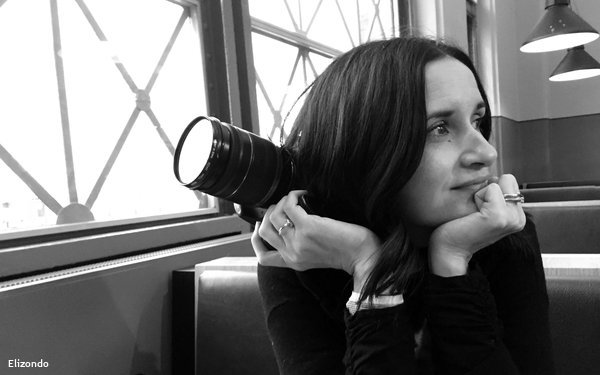 Publicis Groupe’s Conill has promoted Veronica Elizondo to the role of Chief Creative Officer, joining the agency’s executive team effective immediately. She is replacing Gustavo Sarkis, who is leaving the agency.

Elizondo most recently served as executive creative director of Conill’s Toyota business and has been involved in new business initiatives. She was the architect of Toyota’s “Mas Que Un Auto” (“More Than Cars”) campaign which celebrated the automaker’s tenth consecutive year as the top brand among Latinos. The effort resulted in the highest user-generated content in the history of the brand and earned two Cannes Lions and One Show pencils.

She joined Conill in 2005 as an art director. During her time at the agency, Publicis Groupe’s largest multicultural agency, Elizondo worked with numerous brands including Alaska Airlines, Aflac, Budweiser, Nestlé, T-Mobile and Toyota, among others. Her work has earned accolades at Cannes, D&AD, Clios, One Show, FIAP, El Sol and the Effies.