Hispanics Make Up Too Small A Percentage Of Workers In Media, Report Says 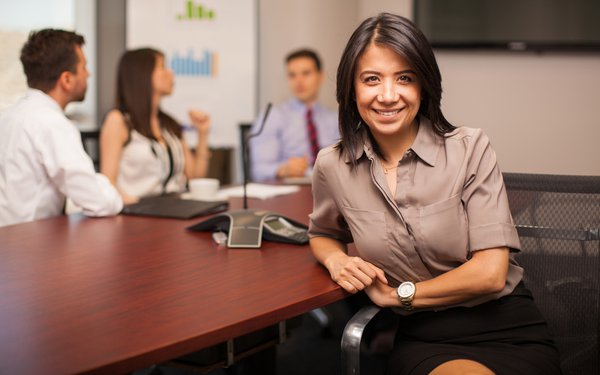 Hispanic workers are underrepresented in the media industry, according to a report released Wednesday by Congressman Joaquin Castro (D-20-TX), conducted by the General Accounting Office (GAO).

In contrast, Hispanics constituted 18% of the employees in non-media industries, up from 15% in 2010.

“When I was a kid growing up in the Mexican-American neighborhoods of San Antonio, the faces and places I saw in movies and in the news rarely matched the world around me,” Castro states. “Today, Latino representation in American media isn’t much better than it was back then.”

Castro adds that “Latinos make up nearly 20 percent of the country and our contributions are critical to America’s success, but our stories remain almost entirely missing from the American narrative.”

The report is the second of two, examining a full decade instead of the five-year period covered in 2021. It defines the media industry as including print publishers, movies and music, radio and TV, and other information services.

According to the 2022 report, Hispanic women are even more underrepresented. But it depends on the job. Women were slightly more likely to be news analysts, reporters and journalists, writers and authors.

Here is the lineup of Hispanic representation in certain media sub-sectors:

In general, Hispanic representation ranged from 4% for senior and executive managers to 19% of service jobs.

During the same period, white representation in the media industry declined 5 percentage points from 73% to 68%.

Black representation held steady at 9%, Asian representation went from 5% to 7%, and individuals that identified their race or ethnicity as “other” rose from 2% to 3%.

The challenges faced by Hispanics in media include:

The GAO makes these recommendations:

“The impact Latinos have in the U.S. is undeniable – we represent 19 percent of the population and have a buying power of $1.9 trillion,” said Congressman Tony Cárdenas (CA-29), a co-requester on the report. “Yet the GAO report released today shows that little to no significant progress has been made to increase Latino representation in the media industry."

hispanics, personnel, publishing
1 comment about "Hispanics Make Up Too Small A Percentage Of Workers In Media, Report Says".
Check to receive email when comments are posted.
Next story loading