Subaru Gears Up For National Make A Dog's Day 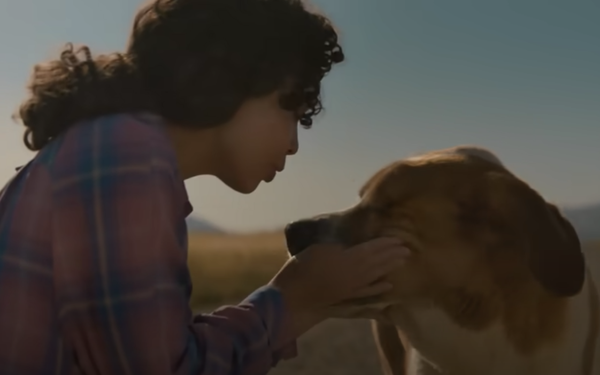 Subaru is getting a head start on National Make A Dog’s Day with creative that launched Monday.

The automaker known for its commitment to pets debuted the spot ahead of the national day of recognition it helped create with its retailers, which is Oct. 22.

The 30-second spot from Carmichael Lynch, “Long, Lonely Road,” highlights some of the passed-over dogs, including pups who are missing a leg or are blind.

The automaker calls these dogs the “Underdogs” – the older and physically challenged shelter dogs who are often the last to be chosen and have had to endure the longest road to adoption.

“But Subaru knows that even the toughest roads can lead to the most amazing places," according to the voiceover.

The spot ends with the tagline: “Subaru. More than a car company.”

The effort also includes a web page with details about the event. For October, during Subaru Loves Pets month, Subaru and its retailers are donating $100 for every pet adopted from hundreds of partner shelters across the country.

Since 2008, Subaru and its retailers have donated over $42 million to national and local organizations and impacted the lives of nearly 350,000 pets.

Consumers are invited to spread the word and share their own Underdog by using the hashtag #MakeADogsDay on social media.

Subaru and its retailers are partnering with hundreds of local animal shelters to host adoption events at Subaru retailer locations nationwide.

All year round, the automaker hosts area rescues as part of its display at auto shows across the nation, generating awareness and helping many dogs find their forever homes.