As Musk Closes In On Deal To Buy Twitter, What Does That Mean For Tesla? 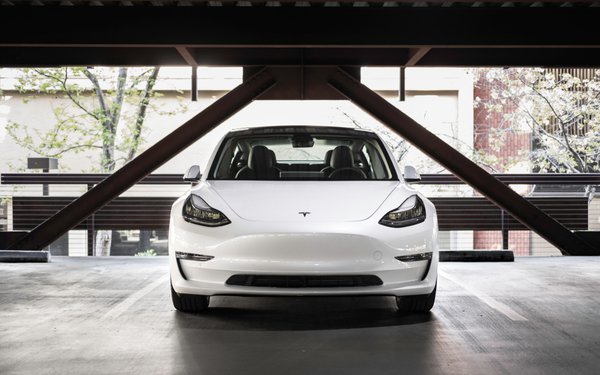 Twitter has not stopped rolling out features that the company believes will improve its services, even as Tesla CEO Elon Musk moves ahead to seal the acquisition deal.

On Thursday Twitter rolled out a feature that lets users post images, videos and GIFs in one tweet, upgrading the platform that once only allowed users to include one type of media format in a post.

Musk has said he wants to open-source Twitter’s algorithm and make it more transparent to users, especially when a tweet has been emphasized or demoted in their feed. There’s also been talk of him become Twitter’s interim CEO. That would make him CEO of more than two companies. He's not only CEO of Tesla, but also CEO of SpaceX, oversees tunneling venture The Boring Company, brain chip venture Neuralink, and research lab OpenAI--all contribute to overload.

“The deal will likely have a ripple effect on the stock market, particularly with businesses tied to Musk, such as Tesla,” stated a AskGamblers.com spokesperson after analyzing data from Google Trends. “The findings offer a fascinating insight into the future of these companies and the influence that Musk has on the stock market, whether it be a single tweet or a monumental deal, anything involving Musk tends to pique the interest of investors around the world.”

Analysis by AskGamblers.com reveals that online interest in Google Search for buying Tesla stock rose 174% worldwide on October 4. That’s the day Musk decided to move forward with his bid to buy the social media platform, Twitter, after previously backing out of the deal.

Musk stated in a letter he would purchase Twitter at the formerly agreed price of $54.20 per share. When the deal was negotiated in April 2022, the Twitter stock price rose by 20% amid the possibility of the purchase while the share price of Musk's company, Tesla also grew, according to the data.

“Tesla lost a lot of value this year, but investors seem to be a little more patient with it than they have been with Twitter,” Newton said. “As Elon introduces more chaos into his finances there may be a moment when some Tesla investors get fed-up.”