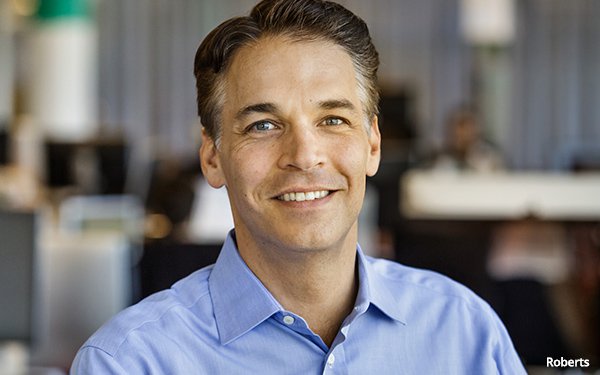 After less than a year on the job, Brian Roberts has officially left his role as CFO at the leading NFT marketplace OpenSea.

Roberts’ departure from the web3 company is just the latest in an ongoing hiring shakeup in the cryptocurrency industry.

On LinkedIn, Roberts wrote that he plans to remain an adviser to OpenSea.

“I remain incredibly bullish on web3 and especially OpenSea,” Roberts said in the post. He has not shared any specific reasons for his sudden departure.

The crypto industry is attempting to crawl back from its recent market crash in which the industry shed $2 trillion in value since a peak in November 2021. But progress is slow, if almost nonexistent -- and what has become known as the “crypto winter” reigns.

Trading volumes for NFTs are down and cryptocurrency prices remain stagnant.

According to Dune analytics, the total NFT volume sank from $17 billion in January 2022 to $466 million in September. OpenSea announced sizable job cuts this past July but managed to generate around $144 million in Q3.