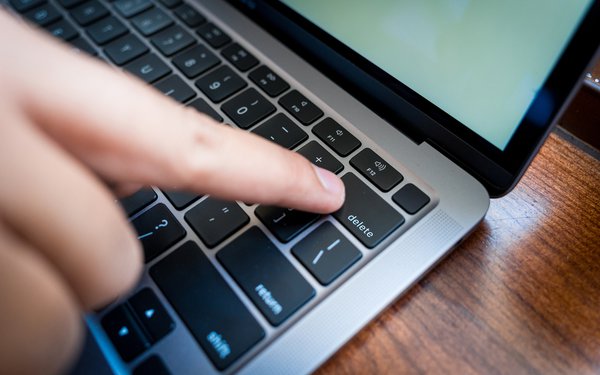 Most stories appeared within three days of the initial pitch send time. And the majority of responses occurred within the first four hours.

Reporters opened the majority of pitches within the first hour—55.92%.

But 12.5% are not opened within the first few days.

Here are some tactics for ensuring response, according to the study:

Bylined article pitches do very well, with an average response rate of 26.5%. However, journalists like receiving a copy of the article right away, and they prefer 500-1,000+ words in length.