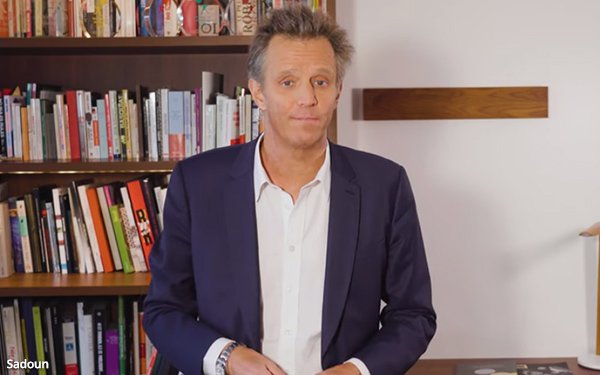 Stripping out the impact of currency fluctuations and M&A activity, organic net revenue growth for the period was 10.3%, the third straight quarter in which the French ad/marketing holding company produced double-digit organic growth.

The company also said that next month it is issuing a one-week salary bonus to half of the company’s employees on set salaries with no variable compensation to offset inflation as the holiday season approaches.

Growth occurred in all regions with both Europe and North America achieving 11% gains. APAC turned in 4% growth, LATAM 19% and Middle East/Africa nearly 2%.

The company’s Sapient and Epsilon units reported growth of 18% and 14% growth respectively.

The company credited media operations with a big contribution to the U.S. performance with double-digit growth for the second straight quarter. Creative activities contributed high-single-digit gains with production a major driver. Publicis Sapient was up nearly 21% organically, fueled by continuing strong demand for business transformation services. And data unit Epsilon was up 14% for the period.

According to a tally by JP Morgan, Publicis Groupe is the leader among holding companies in new business over the past 12 months with $3.1 billion in net billings. That includes big media wins for McDonald’s, Walmart and KFC in North America and the addition of some major overseas media business from PepsiCo.

Publicis Groupe CEO Arthur Sadoun noted the “increasingly uncertain” global economic outlook adding that while the firm’s Q3 numbers “are certainly encouraging…what really stands out is our performance versus pre-pandemic levels.” Compared to 2019, this year’s third-quarter organic growth was 16%. “This demonstrates our ability to more than withstand the ups and downs of the global economy and makes us confident in our ability to face ongoing macroeconomic uncertainties.”

For the first nine months the company reported a nearly 21% net revenue increase to 9.1 billion euro with organic growth of 10.3%.