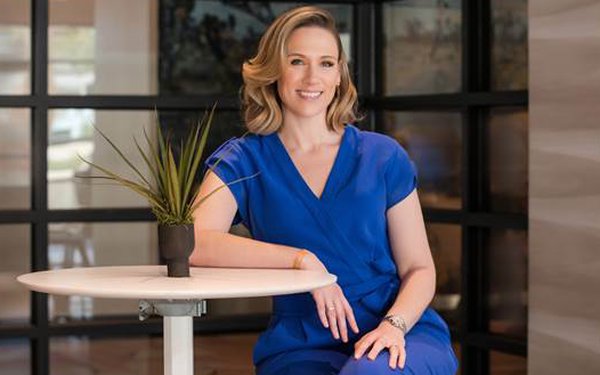 Jaguar Land Rover North America has promoted an executive with expertise in analytics and behavioral science to be its new chief marketing officer.

Eberthardt, who has a background in marketing, had been handling those duties after the departure of Kim McCullough in April 2020. He says Blank has “deep expertise” in brand transformation.

Before joining Jaguar Land Rover North America, Blank served as one of the world's first chief behavioral officers at Maritz, which provides recognition and incentive programs for many automotive manufacturers and retailers.

She has led consumer psychology and global branding programs during her 10 years in the media and automotive industries. During her five years at General Motors, she worked on Buick retail advertising and Chevrolet's global soccer sponsorships. She was an early leader in social media, handling all of the GM brands from 2010 to 2012.

Blank, who holds a bachelor’s degree in neuroscience and behavioral biology from Emory University and an MBA from Harvard Business School, calls it a “unique time” for the automotive industry.

She is passionate about field research, and her TEDx talk, "Lead Like a Scientist," makes a case for embracing experimentation to improve workforce incentives and motivation.