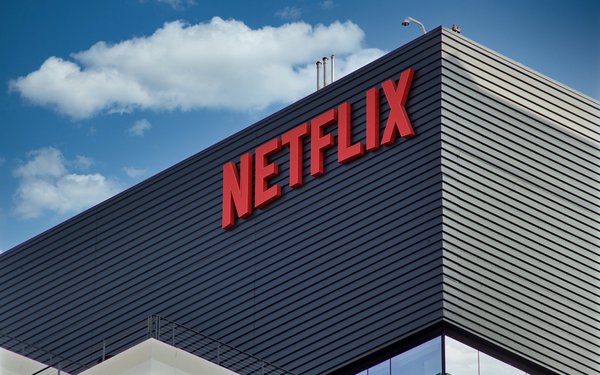 The company says the fourth quarter of this year will see a glaring sequential revenue decline “entirely due to the continued strengthening of the U.S. dollar vs. other currencies."

But on a constant currency basis, the company says this equates to 9% year-over-year revenue growth.

After-hours trading of Netflix stock -- when the company released its quarterly earnings on Tuesday -- was up 14% to $274.50.

Netflix's third-quarter revenue totaled $7.93 billion -- up 5.9% from the year-ago time period. Net income for the period dropped 3% to $1.40 billion versus the third quarter of a year ago.

In addition to the decline in upcoming fourth-quarter revenue, net income is estimated by the company to sink 73% to $163 million (down from $607 million.)

Among all major streaming services, Netflix says, it is the only one that makes money -- with $5 billion to $6 billion in yearly operating profit.

This is all in comparison to other major streaming competitors -- which Netflix says have a combined operating losses of over $10 billion.

Total paid global membership was up 4.5% (2.4 million) year-over year to 223.1 million. These additions were also up 1% sequentially from the second quarter of 2022.

It is expected that the fourth quarter of 2022 will see 4.5 million in paid net additions versus 8.3 million in the same period in 2021.