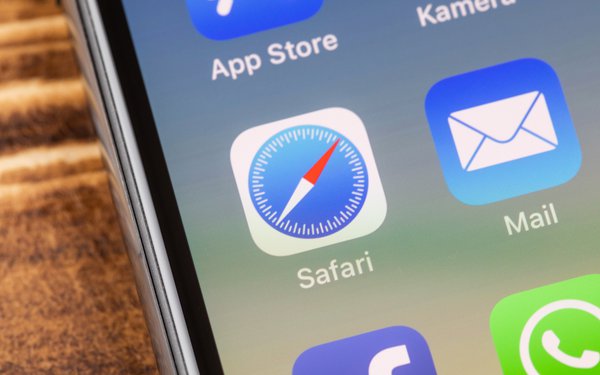 The battle between Meta and Apple, escalated exponentially by the advertising revenue damage wrought on Meta by Apple’s iOS privacy opt-in policy, continues to ramp up.

In the latest bout, just-implemented new Apple terms require that users and advertisers make an in-app purchase when they pay to “boost” posts in apps like TikTok and Meta’s Facebook and Instagram — meaning that Apple takes up to a 30% cut of the revenue.

“Apple continues to evolve its policies to grow their own business while undercutting others in the digital economy,” Meta charged in a statement provided to media. “Apple previously said it didn’t take a share of developer advertising revenue, and now apparently changed its mind. We remain committed to offering small businesses simple ways to run ads and grow their businesses.”

Small advertisers that buy one-off boosts in Instagram and Facebook will be most affected, because they will have to pay more for the same level of distribution, advertising industry analyst Eric Seufert confirmed to The Verge.

And while this policy shouldn’t result in material damage to Meta’s revenue as it pertains to boosted posts, Meta is concerned that Apple, which is the process of developing its own advertising business, will at some point extend it to Meta’s standalone ads manager app, according to the report.

Apple released a statement saying that the App Store guidelines have “for many years now” clearly stated that “the sale of digital goods and services within an app must use in-app purchase. Boosting, which allows an individual or organization to pay to increase the reach of a post or profile, is a digital service — so of course in-app purchase is required. This has always been the case and there are many examples of apps that do it successfully.”