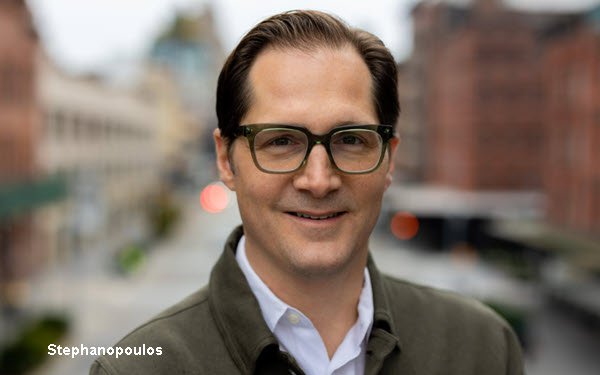 Previously, he served for eight years as president of NowThis, a news site targeted to Gen Z and millennial consumers now owned by Vox Media, and before that founded Cliptamatic, a social media distribution platform acquired by NowThis in 2014.

The hire is part of Licht’s push to reposition the CNN brand to put less stress on politics and broaden its coverage and audiences.