Automotive Buyers Are In For A Wait 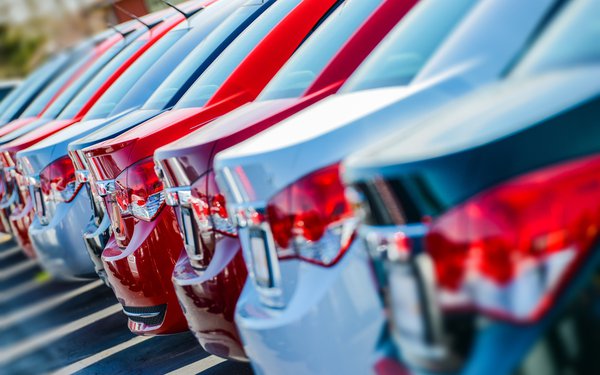 New vehicle buyers should expect to wait six months to a year for prices to drop, according to a new report analyzing why the new-car shortage happened and when it will end.

And experts predict that new-car inventory may not return to prepandemic levels until 2023, per AutoInsurance.com.

With fewer new cars and high demand, the average price for new cars has increased, according to data from the National Automobile Dealers Association.

Since August 2021, cars have sold above manufacturers’ suggested retail prices on average, according to data from Edmunds.com.

Used cars don’t offer the savings they used to. A 1- to 2-year-old used car costs about  as much as as the same-model new car in a dealer’s lot.

In the past year, average prices for new cars have climbed 10%, according to Edmunds.com. The price for all used cars is 7% higher, and prices for 9-year-old used cars have spiked 21%.

automotive, retail
1 comment about "Automotive Buyers Are In For A Wait".
Check to receive email when comments are posted.
Next story loading