Cadillac Auctions NFTs To Benefit Save The Music Foundation 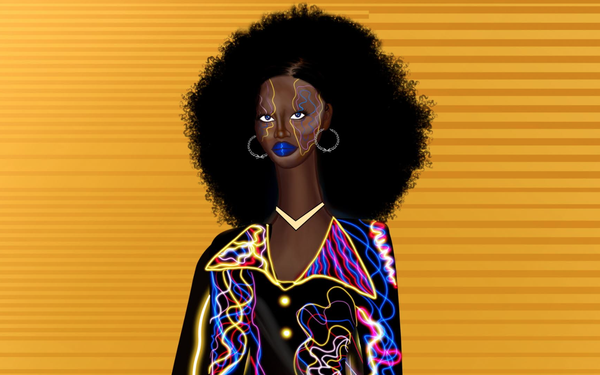 A Cadillac-commissioned NFT has been auctioned, with the proceeds to benefit the Save the Music Foundation.

The gold edition NFT sold for 1.888 ETH, equivalent to more than $3,500 at the time of auction. The silver edition NFT, which commemorates Cadillac’s 120th anniversary, sold at .2 ETH with 75 purchasers, totaling approximately $20,000.

Adira is meant to represent a Black woman superhero, according to the artist. “She aligns with the Cadillac brand through her bold, confident, powerful, luxurious and electrifying stance,” Hayes says in a release.

Proceeds from the sales of the Black Future Long Neckie NFTs, combined with a $55,000 contribution from Cadillac, will be donated to the Save The Music Foundation's J. Dilla Music Tech grant program.

The J. Dilla Music Tech program launched in Detroit with support from Cadillac in 2019. This $55,000 contribution will expand the program to an additional Detroit High School in 2023.