CFO Switch At WPP As Rogers Prepares To Step Down 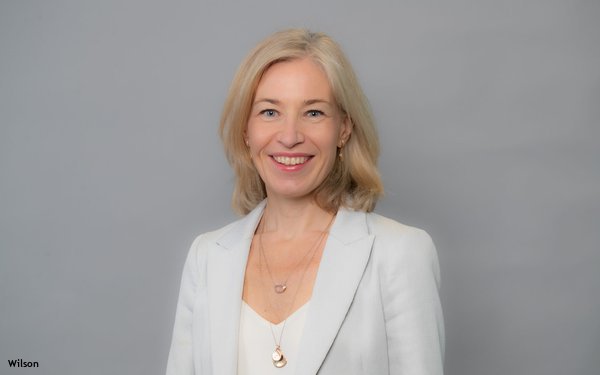 WPP said today that its CFO, John Rogers, has decided to step down from the company. He held the role for three years.

The holding company credited Rogers will helping to successfully execute its multiyear transformation plan to simplify and streamline company operations.

Rogers joined from British grocery giant Sainsbury where he ran one of the firm’s units and is now looking to “pursue broader executive opportunities outside the company,” WPP said.

He is scheduled to leave the company (and its board of directors) after the finalization of the 2022 annual report, due out next year.

Succeeding Rogers in the CFO role will be Joanne Wilson, who is currently CFO at Britvic plc, the UK-based soft drinks company.

Her appointment will be effective sometime in the first half of next year. Earlier she held several roles at supermarket chain Tesco, including a stint as CFO at subsidiary Dunnhumby.

Per UK disclosure requirements, Wilson will earn an annual salary of approximately $846,000 and participate in bonus and incentive plans and other benefits. WPP said her compensation package is roughly in line with Rogers’.