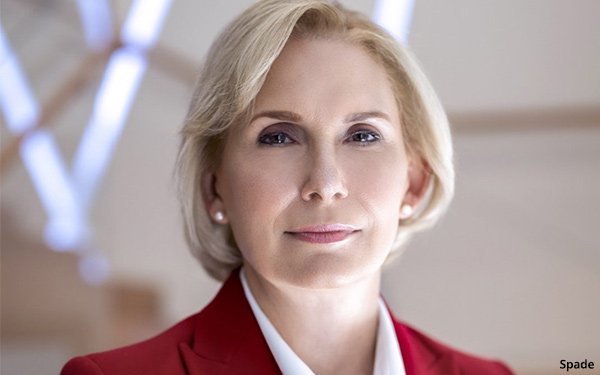 AMC Networks is now without a chief executive officer -- as Christina Spade has suddenly resigned three months into the job.

Spade had been chief financial officer of the TV network group previously, taking over for Matt Blank, who had been interim CEO since 2021. In October of this year, Blank joined AMC’s board of directors.

AMC Networks has been through a difficult period financially as it attempts to keep pace with the quickly moving and competitive streaming world.

And as with other media companies, U.S. advertising revenues have been a major reason for its weak financial picture -- down to a worse-than-expected 10% to $180 million. Distribution revenues, succumbing to consistent industry-wide cord-cutting, fell 16% to $407 million.

Just three months ago, AMC also restructured all revenue and distribution under Kim Kelleher, as chief commercial officer. Kelleher had been president of commercial revenue and partnerships, heading up the company’s advertising business.

Spade previously had been CFO for Paramount Global’s CBS and, before that, in that same post for Paramount’s Showtime business.