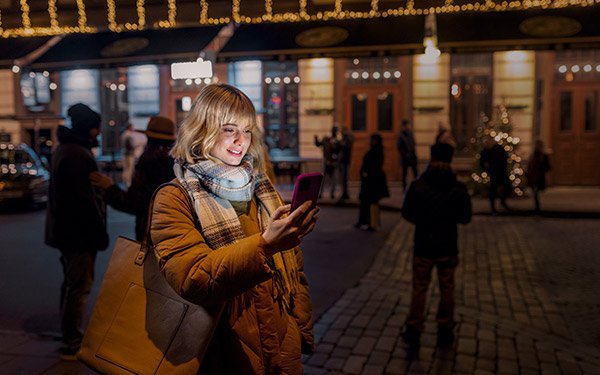 Sometimes, connections are sustain in a few words.

Deutsche Telekom has launched the pan-European holiday campaign "How are you?" to encourage people to check in on each other.

The campaign shows the power of asking one simple question: “How are you?”

It debuts with a 60-second spot that centers on a head teacher, a source of support for his students, colleagues and parents. But when he returns home from a stressful day, the small query “how are you?” lets him release his emotional burdens.

The campaign began Nov. 8 in Slovakia and is running across nine countries, including Austria, Croatia, Czech Republic, Germany, North Macedonia, Montenegro, Poland and Romania. The ad is supported by locally adapted print and digital media.

"Social cohesion is the cement that keeps our society worth living in," says Ulrich Klenke, Chief Brand Officer at Deutsche Telekom. "Many of us have had a tough year. More than ever, people are worried about the future. Especially now it is important to listen to each other and be there for each other. Let's make sure together that everyone is doing well."

Pfau added: “This campaign is your friendly reminder that it is about time to reach out to your loved ones and check if they are really OK.”

The agency, whose parent company is Omnicom, also has offices in New York and London.