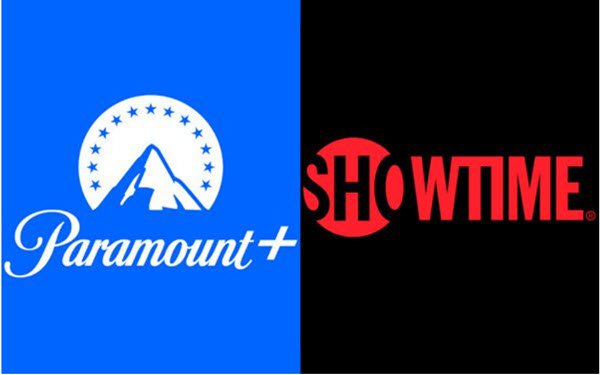 Paramount+ has capped what Paramount Global CEO Bob Bakish describes as it biggest quarter in its history with launches in Germany, Switzerland and Austria.

The latest expansion, which brings its total reach to 45 markets, comes just a week after the streaming platform’s launch in France.

Earlier this week, speaking at a UBS Global conference, Bakish, while not offering actual numbers, said subscriber and revenue gains in November surpassed the streamer’s previous record month by double digits. That was true despite some deceleration in Q3 in D2C ad revenues.

Paramount+, which was rebranded from CBS All Access in March 2021, reported 46 million subscribers as of the end of September, up from 25.5 million in the year-ago fiscal quarter.

The U.S. market has seen the largest percentage gain in subscribers in this year’s fourth quarter, which Bakish attributed to content including the new Sylvester Stallone series “Tulsa King” and popular movies like “Smile,” along with Paramount+’s new ecommerce membership partnership with Walmart+.

But Bakish also cited the new European and other international expansion. “All of this is driving really strong performance,” he said.

Having expanded throughout 2022, Paramount+ is now streaming in key markets in North America, Latin America, Europe, Asia, and Australia, and plans to expand into India and other markets in 2023.

As in other markets, Paramount+ is investing in local content in the European markets, as well as offering its roster of films and TV shows from brands and production studios including CBS, Comedy Central, MTV, Nickelodeon, Paramount Pictures, Showtime and the Smithsonian Channel.

Paramount bowed an in-app plan that includes Paramount+ and Showtime in August, but has continued to make Showtime available as a separate subscription-based video-on-demand platform.

But that is soon to change, because “it doesn’t make sense to have separate fully built-out streaming infrastructures for Showtime and Paramount+,” confirmed Bakish.