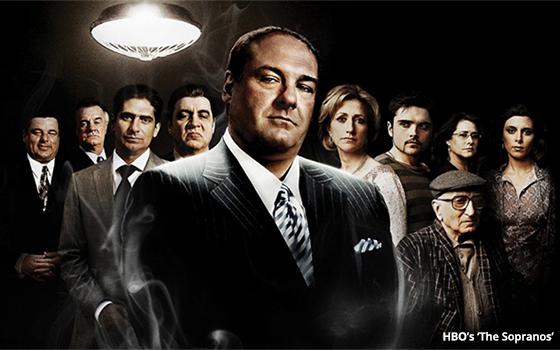 With linear TV supposedly on the rocks, we need to keep regular-looking TV channels around for a bit longer. You know -- like ESPN, HGTV, CNN, HBO, and Bravo.

But do we need them in new streaming platforms?

Warner Bros. Discovery may have the right idea when it comes to HBO Max possibly dropping the “HBO” brand name, according to reports. This coupling made sense when it comes to including other TV channel content on the same site -- such as TNT, TBS, CNN, and, to come, Discovery Channel.

Next year, WBD will find a way to blend in discovery+ content into one big streaming platform. So taking out the HBO name would seem to make sense as a broader-appeal service. The company reportedly wants to call it just “Max,” which would surely distinguish it from other big legacy media-owned streaming apps.

Okay then -- what remains? Thinking some streamers will move more into segmenting on their on-screen consumer navigation dashboards. Disney+ does this “Marvel” , “Star Wars,” and other content categories.

The forthcoming “Max” highlighting existing legacy channels brands could be a good addition -- directing consumers to Cinemax, USA Network, Lifetime, A&E, or Starz  due to the familiarity of those channels connected to their most popular content.

All this will work in with newfangled discovery areas that streamers have offered in recent years, such as “Released In The Past Year”, “Trending Now,” “Binge Worthy TV shows”, “30 Minute Laughs”, “Emotional Movies”, “Critically Acclaimed”, and, on the personal side for some --  “Because You Watched ‘Tick,Tick... Boom’”.

The trouble is that for WBD it will be difficult to abandon the HBO brand name totally -- which for decades has represented big Emmy award-winning shows and content, and why the big Warner Bros. streaming platform originally got the HBO branding nod in the first place.

C’mon, haven't we had enough of the ‘plus” -- or “+” name streaming brand modifiers? A real name with that personal touch is increasingly needed in this highly competitive streaming space. Maybe ‘Jack’, “Frank”, and ‘Elsbeth’ are coming.