Emails Were Sent By The Billions During Holiday Week 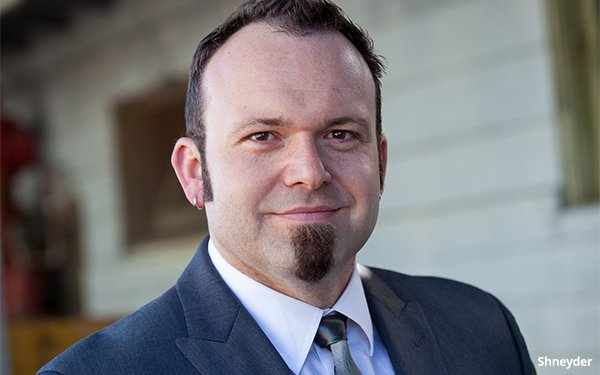 Twilio SendGrid processed a record 8.8 billion emails on Black Friday and 8.9 billion on Cyber Monday -- the equivalent of 1+ emails for every person on the planet during each day.

The total for the full holiday week of November 21-28 was 50 billion emails.

That represented 30% growth for Black Friday YoY and 26% for Cyber Monday -- and from 10%-22% overall -- according to a blog post by Twilio SendGrid Vice President of Industry Relations Len Shneyder.

During peak hours, the company was processing 4.2 million emails per minute. And on Thanksgiving, it handled 664 million emails between 2 p.m. and 3 p.m. PST, the highest volume hour during the holiday.

The company’s biggest email client sent 2.8 billion emails on Black Friday and 2.4 billion on Cyber Monday, a 62% increase YoY. And one customer sent 620,000 emails per minute.

Of the emails seen, 769 million displayed a fire emoji, and that was followed by ones depicting presents and clocks, Shneyder notes.

MPP usage has grown in the 15 months since it was announced, but Twilio SendGrid achieved 10.1 billion opens by MPP and over 534 million unique clicks in that time.

Among mailbox providers, Apple Mail and the Apple Mail Relay saw the highest growth, the latter hitting over 50%. But Gmail also enjoyed 26% growth, and there was growth among German firms.