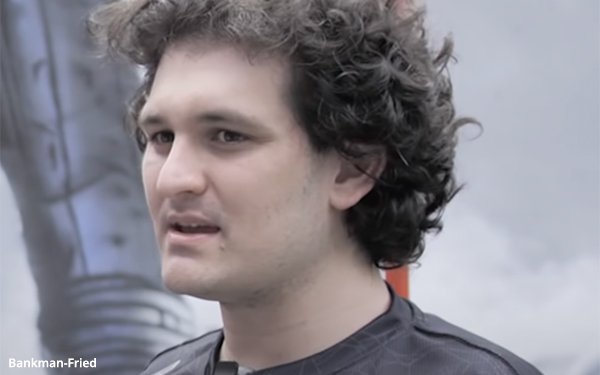 On Friday, Sam Bankman-Fried, founder and former chief executive of collapsed cryptocurrency exchange FTX, said he will testify before the House Financial Services Committee next Tuesday.

“I still do not have access to much of my data -- professional or personal,” he tweeted. “So there is a limit to what I will be able to say, and I won't be as helpful as I'd like. But as the committee still thinks it would be useful, I am willing to testify on the 13th.”

Bankman-Fried's tweet comes after a week of negotiations with House Financial Services Committee Chair Maxine Waters (D-CA) via back-and-forth tweets in which Waters demanded Bankman-Fried testify on what led to FTX's sudden collapse.

“Based on your role as CEO and your media interviews over the past few weeks, it’s clear to us that the information you have thus far is sufficient for testimony,” Waters tweeted after Bankman-Fried claimed he had to review what happened to his company.

Formerly valued at $32 billion, FTX filed for bankruptcy after allegedly deceiving its investors, causing Americans to lose more than $11 billion in what many are calling a fraudulent scheme.

Seven class-action lawsuits have thus been filed against Bankman-Fried, who lost the entirety of his $16 billion fortune in a matter of days.

“There are still significant unanswered questions about how client funds were misappropriated, how clients were blocked from withdrawing their own money, and how you orchestrated a cover up,” Brown said in a public letter to Bankman-Fried on Wednesday.