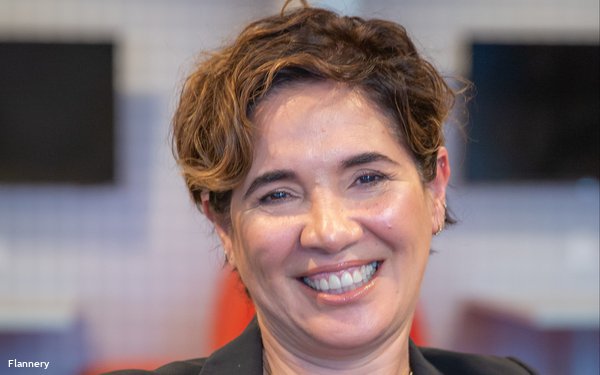 Marketing agency MMGY Global has appointed Karla Flannery to be its first-ever CMO.

The agency said Flannery is tasked with leading the company's global marketing and business development strategies and will help create a unified positioning and narrative across all its operating brands.

The agency is known for its marketing expertise in travel, tourism and hospitality.

A Latina executive, bilingual in English and Spanish, Flannery most recently served as the Tourism Director for the state of Illinois, which attracts more than 110 million visitors annually. She oversaw and implemented recovery and growth efforts for the state’s tourism industry beginning in 2020, including the strategy and creative development of its award-winning “Middle of Everything” campaign and the  relaunch of the state's "Illinois Made" program.

Previously Flannery was global marketing director at Mondelez International, where she led a portfolio of blue chip brands including Oreo, Chips Ahoy! and Halls.

Born in Mexico City, Flannery began her marketing career at Leo Burnett Worldwide, advancing from account executive to executive vice president, group account director during her 22-year tenure with the company. She spearheaded the brand experience and marketing strategy for a number of Procter & Gamble brands, Hallmark and United Airlines.