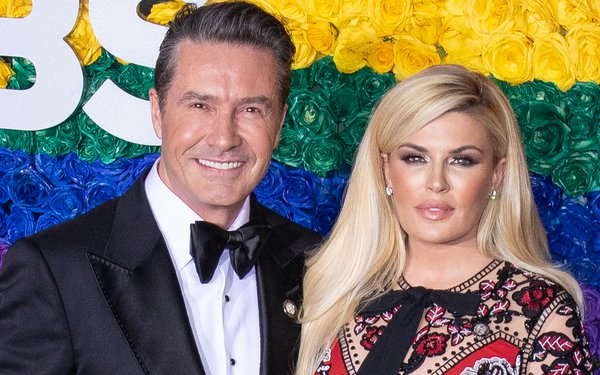 Ashlee Clarke, the new majority owner and CEO of Cincinnati-based agency Empower (news of the sale was reported exclusively by MediaPost earlier today), is one-half of a power couple that has been innovating in media and Adland for decades.

Husband Chris Clarke who is taking the role of executive chairman at the agency founded digital agency Nitro back in the 1990’s. It subsequently merged with Sapient to become the then largest digital marketing agency in the world and was later bought by Publicis Groupe as part of a $3.7 billion transaction.

Ashlee Clarke is an agency entrepreneur in her own right—she founded ad agency NitroCollaborative (known as NitroC), five years ago. Her husband is Chief Creative Officer there. With the addition of the Clarkes and the NitroC team, Empower will add offices in New York, Palm Beach and Houston. Clients at NitroC include Sprouts Farmers Market, Academy Sports + Outdoors, Jockey and FreshPet. Empower’s clients include Zaxby’s, Brooks Running, Wendy’s, Tempur Sealy and Newell Brands.

Ashlee began her media career in journalism working as a television anchor and personality on networks such as The Style Network, E!, CNN Headline News, and others. She also appeared on the morning show Atlanta & Company on the NBC affiliate in the market.

She’s also known for her commitment to women’s rights and has testified before Congress on women’s issues and participated in events put on by groups like One Billion Rising, the organization founded by Eve Ensler a decade ago to end sexual violence against women.

A native of Australia, Chris Clarke founded Nitro in Shanghai in 2001, a shop that integrated brand strategy, traditional advertising and the then burgeoning digital ad sector. In the years leading up to the Publicis acquisition in 2015 SapientNitro grew to become a global agency with nearly 10,000 employees. Clarke was in his early 20s when he founded his first agency—Pure Creative—in Australia. It quickly expanded to seven offices (including Melbourne and Beijing) drawing clients like Mars, Proctor & Gamble and Coca-Cola, The agency was acquired by Leo Burnett in 2000.

The Clarke’s are also Broadway producers. One notable hit: an adaptation of the movie Tootsie into a musical comedy that debuted on Broadway in 2019. It garnered 11 Tony nominations and won for Best Leading Actor in a Musical and Best Book of a Musical.