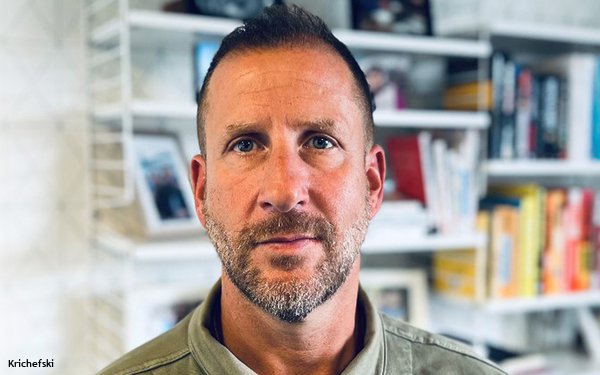 GroupM is appointing Josh Krichefski to a new role as GroupM CEO for EMEA and the U.K., effective February 1.

Krichefski will succeed Demet Ikiler, who is stepping down from her position as CEO for GroupM EMEA and WPP Country Manager for Turkey at the end of the month, and Karen Blackett OBE, who served as GroupM’s U.K. CEO until her elevation to a new role as president of WPP in the U.K. in September 2022.

Krichefski will be responsible for managing GroupM’s business strategy, operations, and growth across EMEA and the United Kingdom.

GroupM claims it is the leading media investment organization in both EMEA and the U.K., representing $23 billion in advertising investment in the region and 32 percent market share. The company employs more than 16,000 individuals across 42 markets in EMEA through its agencies Mindshare, Wavemaker, EssenceMediacom, and mSix&Partners, as well as its investment division, Motion Content Group, and performance marketing unit GroupM Nexus.

Krichefski is based in London and has been part of GroupM since 2011 when he joined MediaCom as Chief Operating Officer for EMEA. He’s credited with playing a critical part in the agency’s growth, modernization, and day-to-day operations, most recently leading the integration of EssenceMediacom as Global COO.

He is a trustee of Transformation Trust, advancing career development opportunities for children from underprivileged backgrounds. He is a Founding Member the World Wellbeing Movement and the MS Society Appeal Board.

In December 2022, Krichefski was nominated to serve as the next President of the Institute of Practitioners in Advertising (IPA), the trade body and professional institute for the advertising industry in the UK. He is also a Fellow of the Marketing Society.