Spotify Ad Chief Ostroff To Exit As Reorg Begins, 6% Of Staff Is Cut 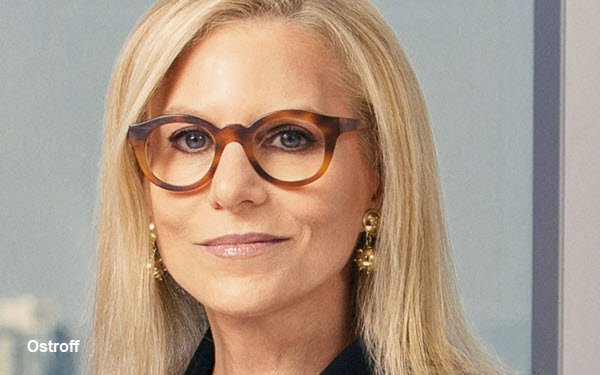 Dawn Ostroff, Spotify’s chief content and advertising officer, is leaving the company as a broad reorganization commences and about 600 of its 9,800 staff, are being laid off.

Spotify co-founder and CEO Daniel Ek announced the layoffs — the second round since last October — in a note to employees today.

“Like many other leaders, I hoped to sustain the strong tailwinds from the pandemic and believed that our broad global business and lower risk to the impact of a slowdown in ads would insulate us,” Ek wrote. “In hindsight, I was too ambitious in investing ahead of our revenue growth. And for this reason, today, we are reducing our employee base by about 6% across the company. I take full accountability for the moves that got us here today,” he added.

He explained the reorganization in a separate letter to employees.

“While we have made great progress in improving speed in the last few years, we haven’t focused as much on improving efficiency,” he wrote. “We still spend far too much time syncing on slightly different strategies, which slows us down. And in a challenging economic environment, efficiency takes on greater importance. So, in an effort to drive more efficient control costs, and speed up decision-making, I have decided to restructure our organization. To start, we are fundamentally changing how we operate at the top.”

Ostroff has decided to leave, but will act as a senior advisor to help facilitate the transition.

In thanking Ostroff, Ek said that her efforts enabled Spotify to grow its podcast content by 40 times and drove innovation that helped it become the leading music and podcast service in many markets and drove new interest in the potential of its audio advertising. “Thanks to her work, Spotify was able to innovate on the ads format itself and more than double the revenue of our advertising business to €1.5 billion,” he wrote.

Ostroff's content push included signing Joe Rogan, Barack and Michelle Obama, and Harry and Meghan Markle to major deals.
She was also instrumental in acquisitions including The Ringer, Gimlet and Parcast.

In last year's third quarter, Spotify reported €3.04 billion in revenue and a 20% increase in monthly active users, to 456 million. Premium subscriptions grew by 13%, to 195 million. At the time, Ek said that the economic downturn had not materially impacted the company, but that Spotify planned to be more “selective” about spending going forward.

The company is set to report fourth quarter results next week.