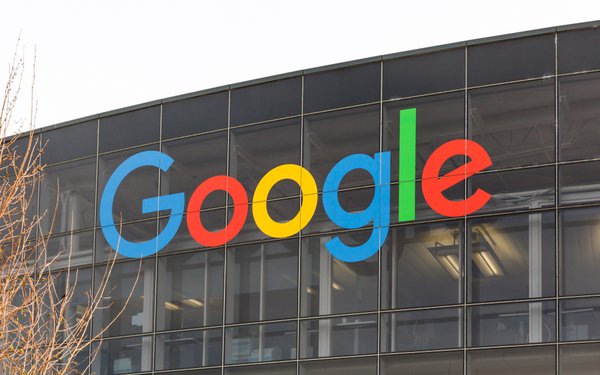 The U.S. Justice Department is ready to file a long-expected digital advertising antitrust suit against Google, and it could do so as soon as today, according to Bloomberg sources.

As of this posting, the department had not responded to media requests for comment on the digital advertising action, and Google had declined comment.

In August, Bloomberg reported that the advertising antitrust suit was being prepped, and could be filed as soon as September.

Advertisers and publishers have asserted that Google, which expanded its ad-tech business in part through acquisitions, including DoubleClick in 2008 and AdMob in 2009, has not provided sufficient disclosure about how much ad revenue is retained by Google and how much is passed along to publishers.

Google has argued that the digital advertising marketplace is actually extremely competitive, citing Meta, Comcast, AT&T and other major players.

The Justice Department and 11 Republican state attorneys general already have an active antitrust suit against Google in the search sector, filed in 2020.

The search lawsuit alleges that Google has used its monopoly power to dominate distribution channels for online search, search advertising and general search text advertising in the U.S., to the detriment of service choice and quality for consumers. Specifically, it charges that Google obtained dominance in search by arranging to be the default search engine in Mozilla's Firefox browser and Apple's Safari browser, and by arranging to have its search engine pre-installed on Android smartphones.

The lawsuit is scheduled to go to trial in September, but Google recently filed a motion for summary judgment, arguing that its agreements with Mozilla and Apple are not anti-competitive for several reasons, including that the deals don't prevent consumers from using other search engines.

Although it was filed during the Trump administration, the Justice Department has continued to pursue the action during the Biden administration. Jonathan Kanter, known as a Google critic, was nominated by President Biden and confirmed as assistant attorney general for the DOJ’s antitrust division in November 2021.

Google has 88% of the U.S. search market and 70% of the search ads market, according to the DOJ.