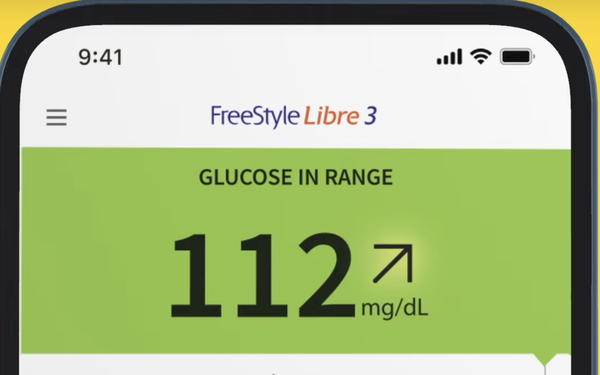 A year ago next month, in a move that led to nationwide baby formula shortages, healthcare company Abbott Laboratories shut down its manufacturing plant in Sturgis, Michigan, because of alleged contamination. This past Friday, The Wall Street Journal broke the news that Abbott was being investigated by the U.S. Department of Justice over what happened at the facility.

On Wednesday, the company remained upbeat upon releasing its fourth quarter and full-year 2022 earnings numbers.

The new investigation wasn’t mentioned by either Abbott or financial analysts during a one-hour conference call, which Robert B. Ford, Abbott chairman and chief executive officer, began by noting that 2022 ongoing earnings per share ($5.34) were “well above” original guidance.

Abbott reported full-year sales growth of 1.3%, to $43.7 billion, but prefers to talk about organic sales numbers, which excludes the impact of foreign exchange rate. That figure was 6.4%.

The growth rates get even higher when Abbott excludes both infant formula sales and COVID-19 testing-related sales: 1.9% non-organic, and 7.4% organic.

“If you take those out of the equation, you kind of go back to what we were growing pre-pandemic,” Ford said.

Abbott’s nutrition business, which includes infant formula, declined 6% for the year, to $7.46 billion.

For 2023, however, Abbott forecasts just $2 billion in COVID testing sales, as COVID itself “transitions to more of an endemic seasonal type of respiratory virus,” Ford said.

He boasted about Abbott’s COVID efforts over the past few years, saying that the company had delivered nearly 3 billion tests worldwide since the start of the pandemic, that its efforts had helped Abbott’s other testing platforms to move into new channels like doctors’ offices and peoples’ homes, and that revenues from COVID efforts have fueled investments in R&D and new product launches.

“I’m proud of the role we played in fighting COVID,” Ford stated. “It reinforced our purpose, had a meaningful impact on society, and enhanced our long-term strategic position going forward.”

Abbott’s star performer, meanwhile, remains the wearable FreeStyle Libre continuous glucose monitoring system for diabetes, which was recently named the "Best Medical Technology" of the last 50 years by the Galien Foundation. (The foundation "rewards excellence in scientific innovation that improves the state of human health,” according to its website.) FreeStyle Libre, which replaces finger sticks for patients, saw its 2022 sales grow by 42% in the U.S and 21% overall, Ford said, with global sales reaching $4.3 billion for the full year.

Then there's Lingo, announced earlier this month at the Consumer Electronics Show (CES). Lingo will allow the technology used for glucose monitoring to test for such factors as ketones and lactate, which can provide insights on weight loss and athletic performance respectively.

Ford, who at CES headlined what Abbott said was the first-ever healthcare company keynote, on Wednesday revealed that two Lingo products will be launched this year in Europe.