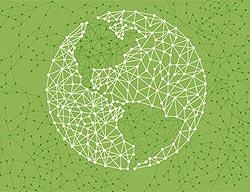 Telco and IPTV-related TV services will be one of the few growth areas remaining in the multichannel TV-video distribution industry.

The U.S. will continue to be the largest IPTV revenue earner, with a 30% share of the market in five years. But this figure is down from a 40% share as of 2008. In five years, China will be the second-biggest market -- with revenues growing four times the current levels. France will drop to fourth place from second place in IPTV revenue.