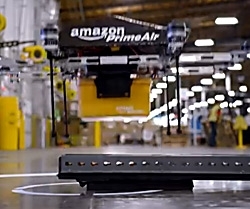 Ford's second edition annual publication on micro trends is out. The research, overseen by Sheryl Connelly, director of global consumer trends, delineates some behaviors and opinions that define a lot of what consumers are looking for and how they respond to marketing campaigns. There are 10 that Ford examines, but, for the sake of brevity, we have chosen a few that seem salient to marketing.