Agency of the Year, Silver: Digitaria 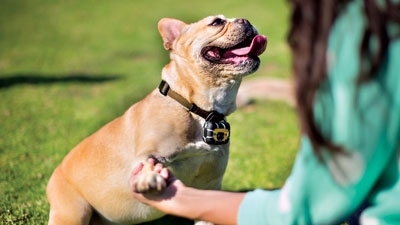 Always a perennial in the areas of design. creativity and digital technology development, OMMA is recognizing Digitaria as its “Silver” agency of the year for becoming more of a “full-service” shop. While continuing to excel in those best-in-class areas, Digitaria upped its game in two crucial areas for digital agencies — analytics and social — and pulled something off that even some of Madison Avenue’s biggest shops haven’t figured out quite how to do: transition into the even higher end service industry of management consulting. Sure plenty of Madison Avenue shops have proclaimed themselves “business consultants” in recent years, even going so far as to recruit talent from the big management consulting firms, but while they were zigging Digitaria zagged. Instead of trying to reinvent itself as a consultancy, it struck a strategic partnership with some blue chips, creating a new hybrid model combining the best of Madison Avenue creative, ideation and execution with blue blood business strategists.

Digitaria already had strong relationships with Pricewaterhouse Coopers, and had been developing a set of guidelines that would codify a partnership. In 2013, the model formalized, and the collaboration led to blue chip assignments including HP and an undisclosed car company account that has yet to be announced. The deal benefited both sides. Digitaria got valuable new business, and PwC was able to increase its value to established clients by extending their relationship into valuable digital marketing resources provided by the agency. 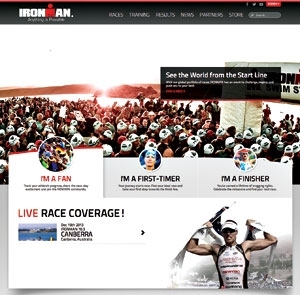 The relationship worked so well that PwC retained Digitaria for itself, hiring the JWT digital unit to work on a rebranding campaign, which is scheduled to break in the first quarter of 2014. The model actually worked a little too well for PwC, which, as the cliche goes, decided not to pay for some milk when it could buy a cow. In September, the consultant acquired South Florida digital shop BGT Partners to provide direct digital marketing services. In fact, the model proved so innovative that a month later PwC rival Deloitte acquired Seattle digital agency Banyan Branch.

While the model didn’t prove sustainable for Digitaria, it is an example of the kind of industry transforming innovation that keeps CEO Dan Khabie and his team on OMMA’s perennial watch list. And the new business it gained from the experiment helped catapult it to its most profitable year ever, a growth of nearly 20% over 2012.

A big chunk of those gains came from a flurry of new business in its San Diego and Minneapolis offices, including some of Del Monte’s coveted accounts: pet food brands Nature’s Recipe and Pure Essentials, and Del Monte Master Brands Canned Foods.

Meanwhile, the agency continued to develop innovative digital campaigns that pushed the boundary of user experience and brand storytelling with superior technology and design, including new sites for Qualcomm, Discover Los Angeles and Ironman. If you want to see an especially clever example of the tech department’s work, check out liquidapsive.com, a house site developed by Digitaria engineer Nick Davison that enables users to simply understand the difference between “adaptive,” “responsive,” “static,” and “liquid” Web designs in the best way imaginable — by experiencing them as a user would.

Proving that creativity comes in all shapes, forms and quants, Digitaria’s burgeoning analytics department courted top analysts from rival agencies and some impressive pieces of new business to boot, including the analytics agency of record assignment for all of Intel. 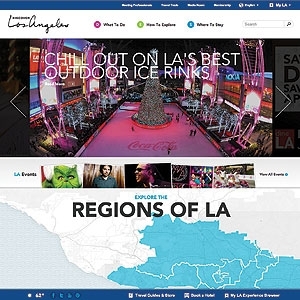 On the social front, Digitaria picked up accounts for Island Restaurants, Petco, Qualcomm, Royal Caribbean and most telling of all, the Los Angeles Tourism board, which skipped over L.A. shops to use San Diego based Digitaria.

Lastly, the agency has been a catalyst for growth at parent JWT. In addition to absorbing and transforming JWT’s moribund Minneapolis office a year ago — doubling it year-over-year revenue — the digital unit has helped JWT and WPP land prestigious new clients such as Rolex, Royal Caribbean, Lincoln Motors.

agency of the year
1 comment about "Agency of the Year, Silver: Digitaria ".
Check to receive email when comments are posted.
Next story loading