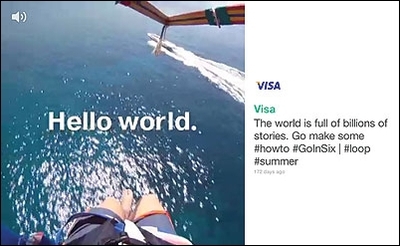 For Manhattan-based MRY, OMMA’s Agency of the Year: Social, 2013 could have been a year of just getting the internal alphabet straight. Earlier this year, the Publicis Groupe shop saw through a merger that was big stakes for a company of only 200 people: swallowing up a bigger, and more corporate, fish — the U.S. operations of LBi. The 300-employee LBi operation, best known for its work in back-end specialties like CRM, might have seemed a laborious fit for the cheeky MRY, an agency that until 2012 had been known as — no one over 30 need apply — Mr. Youth.

But the notion of letting mere merger machinations slow down progress seems foreign to a new media born-and-bred agency like MRY. As founder/CEO Matt Britton observes, “This is not an industry for slow-moving, fat players.” And so it was that even as MRY was incorporating LBi into its operations, it never broke stride in winning business in 2013 and creating the kind of data-driven, socially-infused, brand-building it is known for. If anything, the merger of MRY and LBi made it easier for the shop to expand on its mission to build “the right mix of art and science,” as Britton describes its approach. “We were able to put a great mix of talent together,” he says. 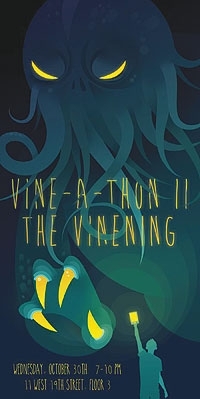 Its 2013 wins include global social agency-of-record for Blackberry, National Grid and Newell Rubbermaid, and digital AOR for Johnson & Johnson’s Tylenol and Jagermeister. The agency also built the new e-commerce site for Moleskine, and is developing U.S. student strategy for Spotify. The new clients are worthy editions to a roster that already includes Coca-Cola, Visa and Adobe, brands  that demonstrate the agency’s cred with a broad range of categories. Let the old-line agencies create Super Bowl spots and hope they go viral; MRY wants to seamlessly weld social data and big ideas into earned media that has impact.

But in talking to Britton, who started MRY in 2002 as a youth marketing agency, it’s clear he equally values the agency’s intramural branding, the efforts that win over employees and bring them, and clients, together. The agency sponsored what it billed as the world’s first Vine-a-thon in September, bringing together emerging Vine Stars with clients and staff. The goal, says Britton, “was to test the limits of what we can do on Vine.”

Another, more focused, effort? MRY’s in-house barista app, which allows employees to order their lattes from their smartphones, for pick-up when they’re ready from the shop’s barista/yoga instructor.

Vine-a-thons and barista apps are the kinds of catchy initiatives that perhaps obscure what powers MRY behind-the-scenes, and that’s analytics. “Analytics come at the beginning of our process, the middle of our process and the end of the process,” Britton says.

One such piece of creative/science social media perfection was its work for Coca-Cola during the London Olympics, for which it won “Digital Marketing Innovator of the Year” at Mashable’s 2013 Mashies. The initiative, “Move to the Beat,” took recordings of the sounds made by athletes — curated into an Olympic anthem by the British DJ Mark Ronson — and essentially turned the music’s components over to the youth market so crucial to Coke’s business. By building an engine that could turn each user’s Facebook activity into a distinctive, custom beat and they could create a video integrating Olympic-themed activity with each user’s Facebook photos, the campaign achieved both personalization and reach; 3.5 million songs were created and there were 25 million video views.

A 2013 campaign for Visa — #goinsix — took the whole concept behind Vine and turned it into a multi-platform social experience aimed at making consumers see the card as their gateway to great living. (In reality, the “six” of the hashtag is a nod to the sad fact that, as a video about the effort explains, “brands have just 6.5 seconds to make their point before losing people’s interest.”)

The resulting campaign moved across all of Visa’s social platforms, always incorporating six into the experience, be it a Vine featuring six quick video clips, a six-word tweet, or a Facebook post of six pictures. With the help of influencers, the campaign exploded to 284 million earned impressions, which, as MRY’s video about it points out, was more than five times as many impressions as the client’s most recent NFL campaign... all accomplished for 1/18th of the media spend. 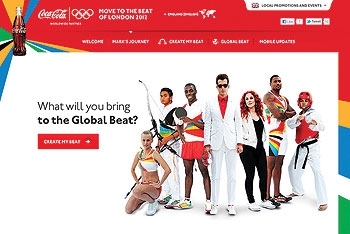 The comparisons MRY makes to TV are not incidental. Britton is well aware of the continuing sway TV has over advertising’s decision-makers. “Everything is still around the 30-second spot,” he says. “Everything else is kind of just scraps.”

MRY’s goal is to leverage media as it really is today — a set of constantly shifting paid, owned and earned channels all continually spitting out data — and work it to maximum effect. In fact, Britton pooh-poohs the notion that real-time is the trend of the year. He is looking at the future, namely using analytics predictively to figure out not just where the target market is, but where it’s going next. “The data that’s being created right now is making advertising so much more powerful,” he says, “because now you have the power of context.”