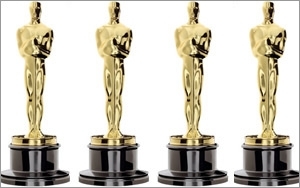 ABC has sold out its TV commercials for the “87th Annual Academy Awards” at another record price.

Media executives say average pricing for a 30-second commercial has risen around 10% to average of $2 million -- up from an $1.8 million average for the 2014 telecast. ABC says all inventory was sold in the fall of 2014.

Streaming of the “Oscars” will be available on the Watch ABC app, in Chicago, Fresno, Houston, Los Angeles, New York City, Philadelphia, Raleigh-Durham and San Francisco. Viewers need to sign in with a participating TV provider.