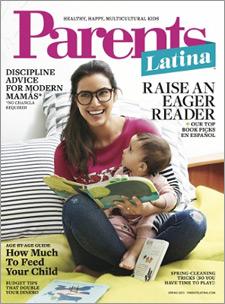 Fewer magazines launched in the first quarter of this year than last year, although magazine launches still outnumbered closings, according to MediaFinder.com, a property of Oxbridge Communications that tracks U.S. and Canadian publications.

A number of new magazines have launched in the second quarter.

The NYT also recently relaunched its flagship Sunday magazine, with a new graphic treatment and layout and a number of new weekly features and columns. The magazine’s digital presence also got an overhaul, including increased emphasis on photography, video and interactive elements; more attention to design in online feature stories; and more daily content.