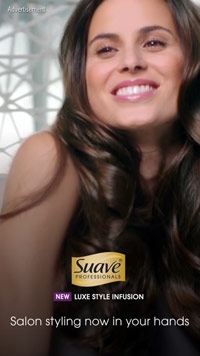 Programmers desperately want to rethink, resize, retool and otherwise retrofit TV for the handheld age. From Vine to NowThisNews, 120 Sports to Snapchat, we are in the midst of an invigorating moment of forced creativity on the part of media imagineers. Everyone wants to solve for mobile video. Not that video viewing on smartphones and tablets is necessarily “broken,” per se. After all, millions watch YouTube, Hulu, Netflix, and Funny Or Die on mobile every day.

Still, there is much more video ad inventory to be crafted for mobile. And intuitively we all recognize that the hour- and half-hour episode format -- let alone 15- and 30-second ad spots -- are not optimal for small screens and catch-as-catch-can viewing.

Periscope, which allows you to broadcast any video moment in your life live to everyone, invites some of the same criticisms as the early Twitter. I get a ton of videos in the feed of people recording their morning yawn, or being in a taxi. There was even a stream this morning of someone trying to explain Periscope to someone else in their family.

Meanwhile, back at Periscope, Justin Bieber has pestered me and hundreds of others for the third time this morning about a live feed that never materializes. How does this guy still have fans?

[UPDATE: Since this column was first published at Vessel and Periscope's launch, Vessel has added a way to view just your "followed" accounts. the company also tell us that there are animated loops in the feed apart from the ad spots that I didn't experience in my viewing. they are called "motion posters."]