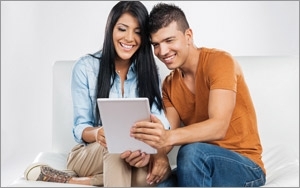 TV networks increasingly get a sizable piece -- almost 30% -- of their total month-long viewing of a TV program from millennials/Gen Xers’ after its live airing from video-on-demand/streamed viewing.

New data released by ABC during Advertising Week shows that 28% of prime-time viewing among 18- to-34-year-old viewers occurs from video-on-demand, from day four after a program’s live airing through day 35 -- and from day one through 35 with online streaming.