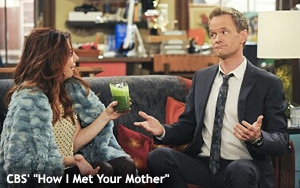 Cable TV networks/programming were up 7.2% to $3.46 billion. Its broadcast business flat at $1.05 billion, with filmed entertainment, down 27.9% to $1.79 billion. Fox blames a poor performance during the period of “The Fantastic Four” for its sinking film revenues.

International advertising and affiliate revenue both sank 1% -- due in large part to foreign exchange rate issues.

Fox’s broadcast network and stations had a 5% decline in advertising revenues primarily reflecting one less week of National Football League games versus the prior year quarter. Additionally, there was lower political revenues at the TV stations and lower general entertainment ratings at the Fox Broadcast Network.

The Fox film unit not only witness low results from “Fantastic Four,” but it was also subject to lower syndication revenues of “How I Met Your Mother” versus the same quarter a year ago, as well as the absence of revenue from Shine TV company.