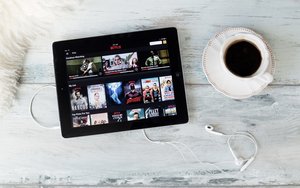 A survey of TV consumers says most will pay up to $15 for their monthly Netflix service.

TiVo’s Digitalsmiths says 39% of those surveyed will not pay more than $12 to $15 for subscription video-on-demand service. Current Netflix monthly pricing ranges for around $7.99 to $11.99 a month, depending on the service.

The second-largest group -- at 29% -- said they would not pay “more for my Netflix account.” Price is the most-mentioned feature of why consumers like the service -- at 59% of respondents. The second-most-mentioned reason is that family members can create their own profile.

Just over 10% of those surveyed said they do not pay for SVOD services because they access those platforms via another person’s account.