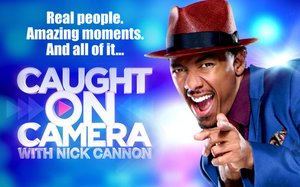 In the second quarter of this year, TiVo Research says 26% of all broadcast prime-time programming gets time-shifted and 12% of all cable network programs, when looking at same-day viewing through seven days of time shifting.

Cable TV networks, by contrast, grabbed more live viewing of its programming than broadcast networks -- 88% to 74%.

Similar results were seen when looking at total day programming.

Highest percentage of time-shifted viewing among cable networks in prime time: MSNBC, 19%; Food Network, 15%; Fox News Channel, 12%; and USA Network and TBS, each with 12%; and CNN, 11%. ESPN scored one of the lowest time-shifting results -- 8%.