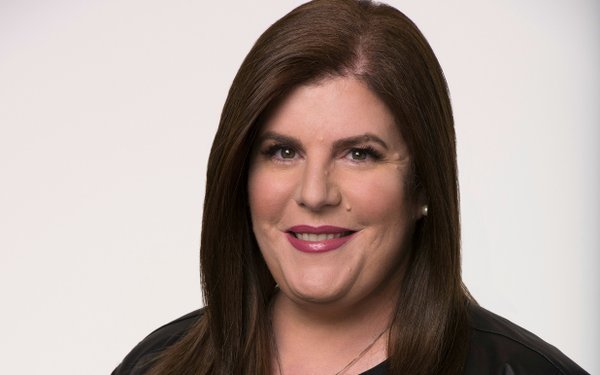 Disney|ABC Television has new leadership for all its advertising efforts -- part of an overall group revamp -- following the announced departure of Geri Wang, as president of advertising sales of ABC Television Network.

Rita Ferro, who has been EVP of Disney Media Sales and Marketing for Disney Channels Worldwide, since June 2010, will lead the new group. She will now be president of advertising sales for Disney|ABC.

She will oversee all advertising sales for the company’s domestic entertainment businesses. The effort, stated Ben Sherwood, co-chairman of Disney Media Networks and president, Disney|ABC Television Group, is “to create a one-stop shop for our advertising clients.”

In December, Geri Wang, president of advertising sales and marketing at the ABC Television Network since 2010, announced she would be retiring in March 2017.

The new ad sales structure will include Debbie Richman, former SVP of prime-time sales at ABC. Richman will now be EVP of brand, revenue & yield management of Disney|ABC. The group will look to optimize and business linking to content through daypart, programmatic and digital revenue teams.

Debra O’Connell, former president of national TV Sales of ABC Owned Stations Group, will be EVP of sales and marketing of Disney|ABC. The unit will look for linear and digital agency advertising opportunities  -- as well as including an full service in-house creative agency with the ability to create branded entertainment.