Ad Hoc 'Trust' Group Wants To Be Neutral Ground, Will Use UN As Its Venue 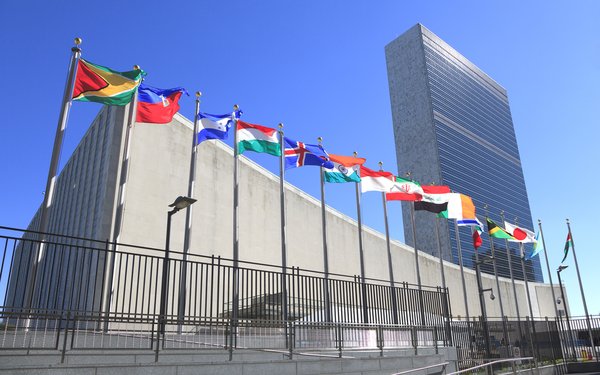 At a time when the world seems more divisive than ever, a group of individuals from agencies, advertisers, the media, government and academia will meet next month to kick off what is expected to be a series of open forums tackling transparency and trust issues in the advertising industry. In an effort to symbolize its neutrality, the first meeting will take place at the United Nations in New York City.

Dubbed the Advertising Transparency & Trust Forum, the organizers describe themselves as an “ad hoc working group” that is explicitly non-partisan and its only goal is to discuss the current state of “trust systems” in the advertising world to see if better business practices can be developed.

The forum’s agenda is being developed by Jerry (Yoram) Wind, a professor of marketing at The Wharton School of the University of Pennsylvania, who is well known for tackling big industry problems.

“The idea is that it’s become apparent that the current situation with no trust has become destructive to all parties,” says Andrew Susman, vice president-East Coast of Empower MediaMarketing, an independent media agency based in Cincinnati that pulled out of the American Association of Advertising Agencies last year when the ad agency trade association failed to endorse and support media-buying transparency initiatives proposed by the Association of National Advertisers.

“Instead of having another ANA event or a 4As event, the idea was to have all the minds in a room at an industry-neutral event,” he explains, adding that he is not acting explicitly on behalf of Empower, but as an individual interested in improving the state of the industry’s trust, because, “the current state is unsustainable.” 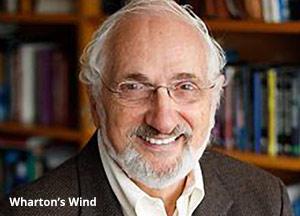 Susman said the group has begun inviting a cross-section of industry executives, as well as regulators, measurement
and technology firms to participate in an open dialogue and that the goal is to “identify a process that will solve the problems of the industry’s trust systems.”

The ANA has pledged sending representatives, as have some individual big marketers including Procter & Gamble and U.S. Cellular.

The 4As said it is still evaluating whether it will participate.

“We are engaging in conversations with the Trust Forum to determine what our participation would entail, as well as how our members would be involved,” 4As President-CEO Nancy Hill said in a statement, adding: “Our members' voices are an important part of any discussion of trust and transparency, and we want to ensure that their input is given the appropriate weight it deserves.”

Susman said the UN was chosen as the location for the first meeting because it is neutral territory, literally. While it occupies U.S. soil, the UN property technically is “extraterritorial” through a treaty agreement with the U.S. government.

advertising, agency, politics, trust-based marketing
4 comments about "Ad Hoc 'Trust' Group Wants To Be Neutral Ground, Will Use UN As Its Venue".
Check to receive email when comments are posted.
Read more comments >
Next story loading