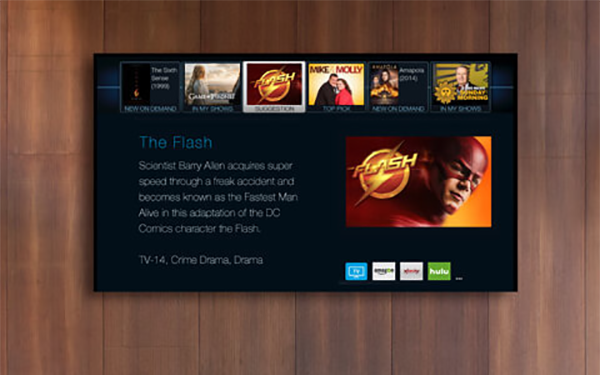 TiVo -- the former Rovi Corp, which bought TiVo in 2016 and took the company name -- witnessed sharply higher revenue in the fourth quarter, with better-than-expected results.

TiVo says revenue gained from the license agreement with Samsung, including catch-up payments --- as well as deals with HBO and Netflix.

Tivo says approximately 23 million subscriber households around the world use its technologies.

Tom Carson, president/chief executive officer of TiVo, stated in a release: “The TiVo integration is proceeding as planned and we continue to expect revenues in excess of $800 million for 2017.” Carson added that the company is on pace to realize $100 million in cost synergy savings.